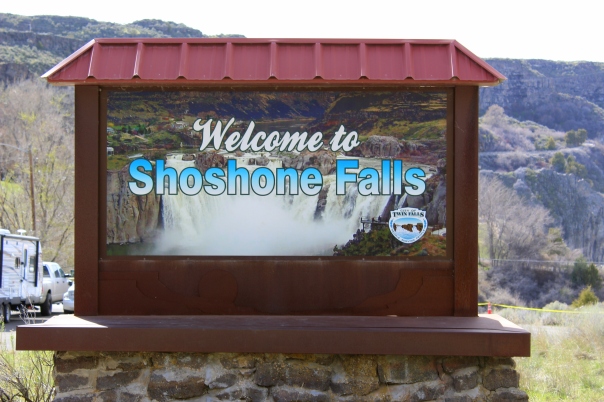 Formed by catastrophic outburst flooding during the Pleistocene ice age about 14,000 years ago, Shoshone Falls marks the historical upper limit of fish migration (including salmon) in the Snake River, and was an important fishing and trading place for Native Americans. The falls were documented by Europeans as early as the 1840s; despite the isolated location, it became a tourist attraction starting in the 1860s. At the beginning of the 20th century, the Snake River was controversially diverted for irrigation of the Magic Valley, with the result that the falls no longer flow with force year-round. However, irrigation and hydroelectric power stations built on the falls were the primary contributors to early economic development in southern Idaho.

A park overlooking the waterfall is owned and operated by the City of Twin Falls. Shoshone Falls is best viewed in the spring, as diversion of the Snake River often significantly diminishes water levels in the late summer and fall. The flow over the falls ranges from over 20,000 cubic feet per second (570 m3/s) during late spring of wet years, to a minimum “scenic flow” (dam release) of 300 cubic feet per second (8.5 m3/s) in dry years. 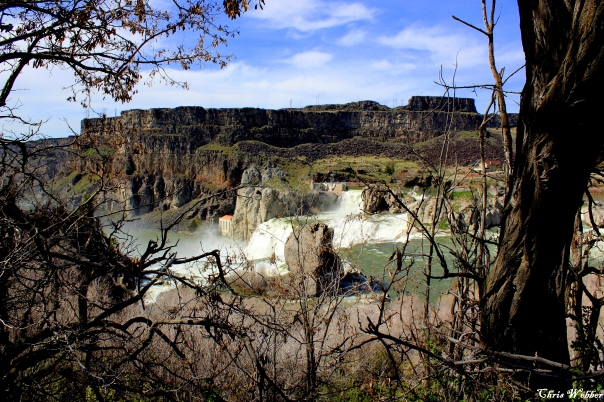 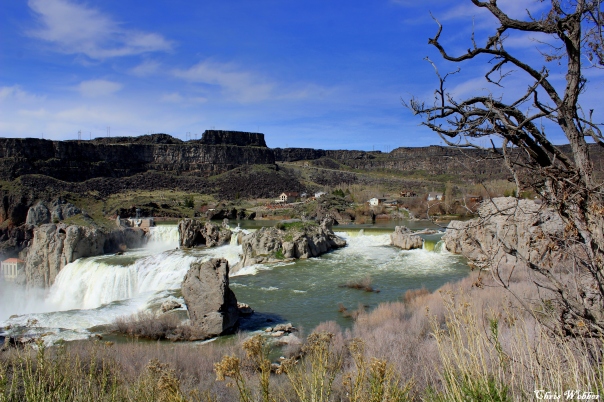 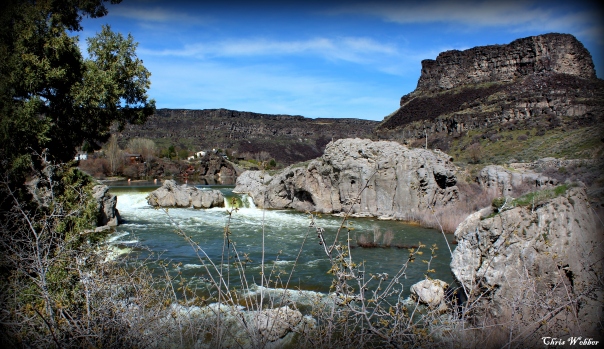 In the flush of love’s light, we dare be brave. And suddenly we see that love costs all we are, and will ever be. Yet it is only love which sets us free. 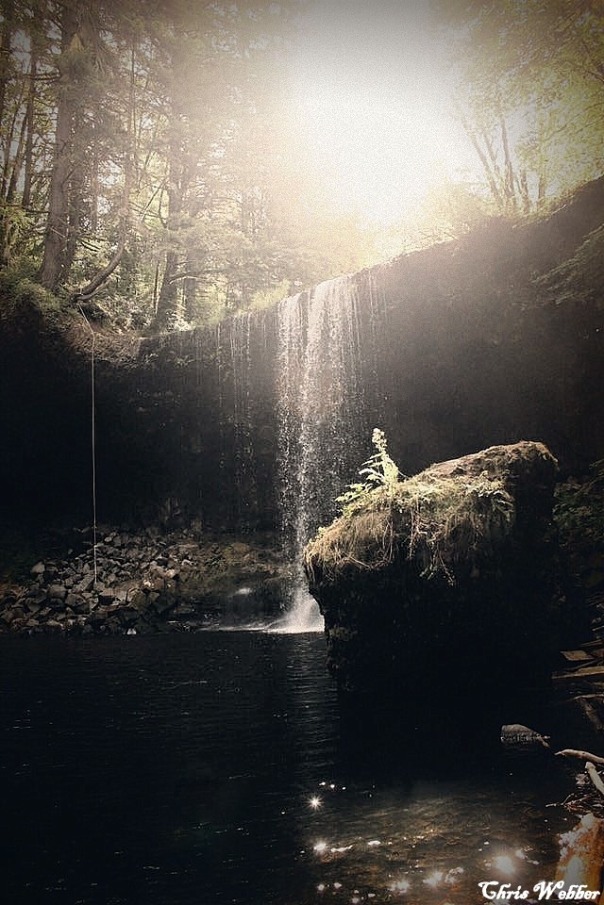